Having trouble scoring the necessary touchdowns to secure victory? Tired of your opponents destroying your defense? There’s no getting around the fact that Madden NFL has a massive learning curve. It can leave new players flailing around like Christian Ponder as they are repeatedly picked off, overwhelmed by the options available to them. So, what are the best strategies for assisting you in winning?

Fortunately, there are a few quick ways to improve in Madden NFL that don’t require mastering rocket catches or memorizing a complex set of blitz adjustments. Much of it is just learning the terminology, the roles of each player on the field, and what to do in different situations.

Take this guide as a starting point. Whether you’re playing Madden 15 or the inevitable Madden 18, these pointers should help you improve.

Some of the best tips have been listed below to give you that extra edge:

1. How To Improve Your Offense Right Away

2. How To Improve Defense

These were some of the tricks the newer players should keep in mind when beginning their Madden journey. We have included tricks to improve both offense and defense early on. We hope you found this guide helpful.

Let us know your thoughts in the comments below. 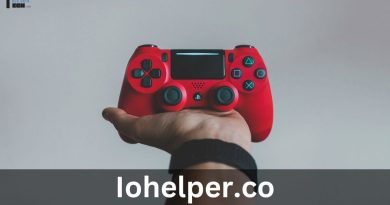